A Look At Bodybuilding As A Sports 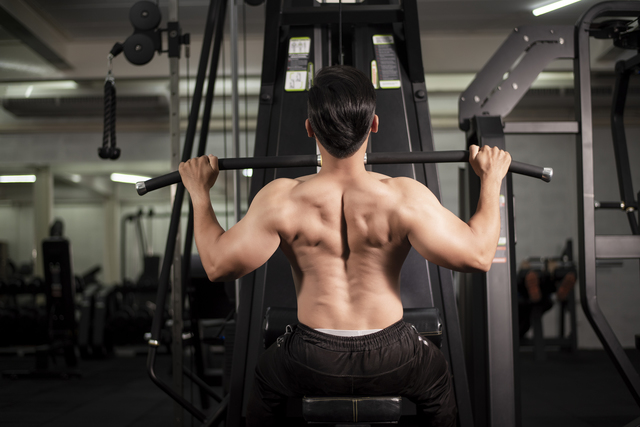 A Look At Bodybuilding As A Sports Bodybuilding is a sport in which competitors are judged on their muscular size, symmetry, and definition. The sport has its roots in the late 19th century, but it really took off in the 1950s and 1960s with the rise of Arnold Schwarzenegger and other high-profile bodybuilders.

Bodybuilders typically spend several months leading up to a competition preparing their bodies through intense weight training and dieting. During a competition, they will perform a series of poses, including front and back doubles biceps, front and side triceps, front and side lat spreads, rear double biceps, rear lat spreads, and an abdominal and thigh pose. These poses are designed to show off the competitor's muscle mass, definition, and symmetry.

Bodybuilding competitions are held at various levels, including local, regional, national, and international. The most prestigious competition is the Mr. Olympia contest, which has been held annually since 1965.

Bodybuilding is a sport that requires a great deal of dedication, discipline, and hard work. It also requires knowledge about nutrition, training, and recovery. Bodybuilding may not be for everyone, but for those who are dedicated to the sport, it can be incredibly rewarding.

However, it is also worth noting that bodybuilding and the focus on aesthetics have been criticized as it promotes the idea of having a certain body shape or muscle mass as a standard, and can cause negative health effects when it is taken to the extreme, like eating disorders or steroid abuse.

Additionally, the sport is shifting towards the direction of physique, where the focus is more on overall health, fitness, and balance of muscle mass and body fat, rather than the extreme muscle mass, as it is traditionally viewed.